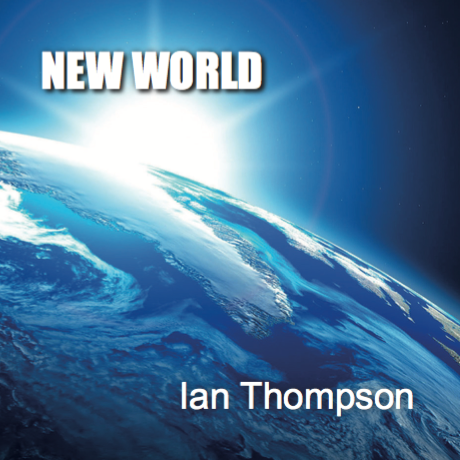 Ballagroove a very happy to release the new EP by Ian Thompson – a master craftsman of the singer / songwriter genre. If you like Squeeze, Tom Petty, Beatles, E.L.O etc. then you are going to enjoy this EP a lot.

Ian Thompson is an English Singer/Songwriter/Musician who lives in the Isle of Man. He is originally from Liverpool, but has now settled into the Isle of Man with his wife Deborah.

If you ever visit the Isle of Man, you can see one of his live shows, as he plays most weekends around the islands public bars and venues.

Ian has enjoyed regular airplay over the years, on stations like BBC Radio Merseyside, Manx Radio, 3FM and Energy FM,

The first track “New World” was recorded and mastered here at Ballagroove Studios by Gypo Buggane.

The other 2 tracks on the EP; “Swan Song” and “Cherry Blossom Blues”, were re-mastered for the single release, but were originally recorded a few years ago in Frog studios,Warrington, UK, when Ian was part of a band called “Meantime”.

The single was funded by the Manx Arts Council which was fantastic and extremely helpful.

There is also a physical CD of the single which you can buy from him at any of his gigs for just £3.

Since moving here in 2010, Ian has made an album called “Utopia” at Skatandah studios, he’s also made an acoustic album with Small Bear Records called “Ian Thompson unplugged” and an acoustic cover of “Ebony & Ivory” for charity, with fellow IOM singer David Castro .

Ian, continues to play live gigs, and will hopefully be releasing more songs in the near by future. 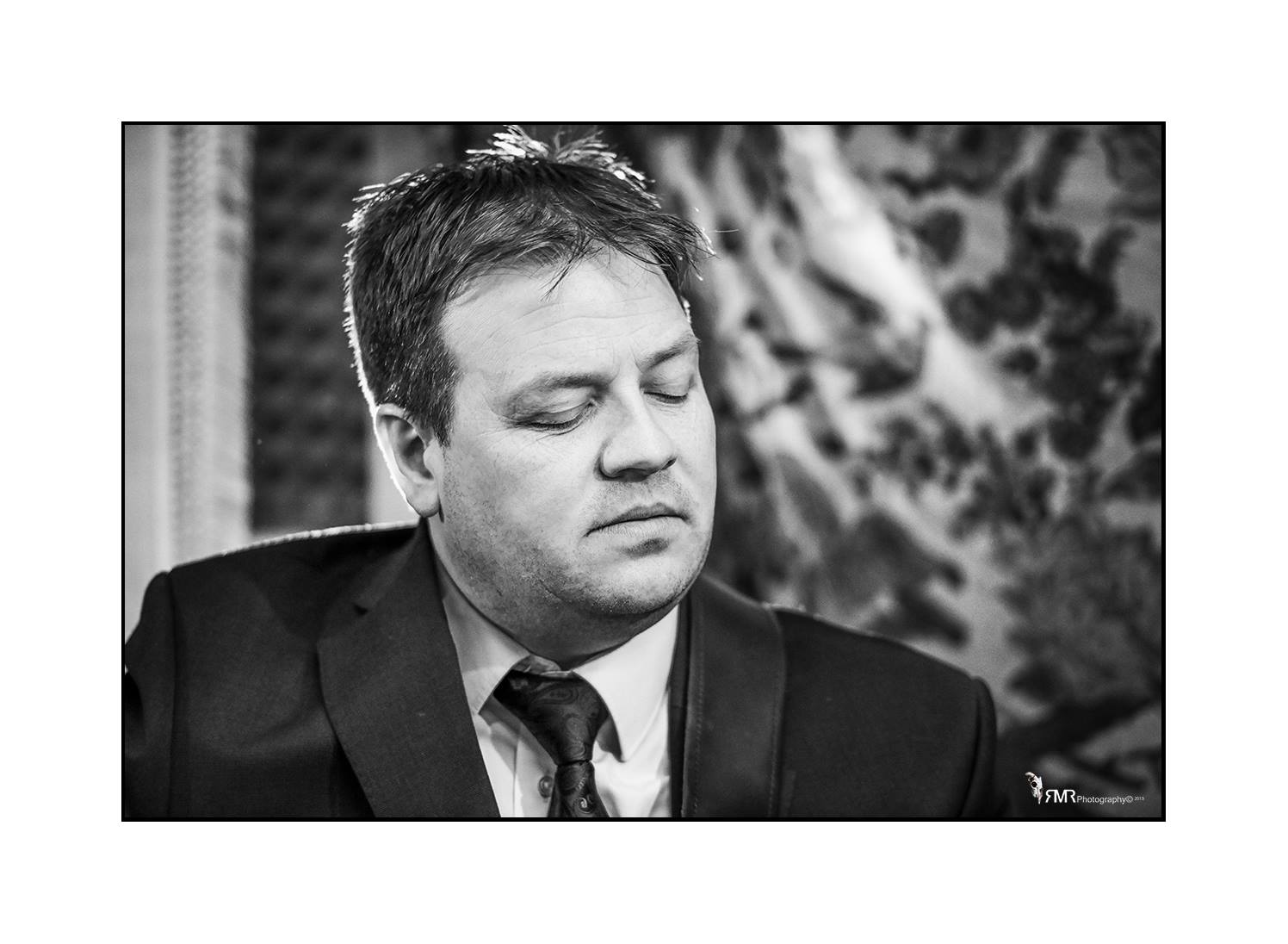 Ballagroove are very excited to announce… 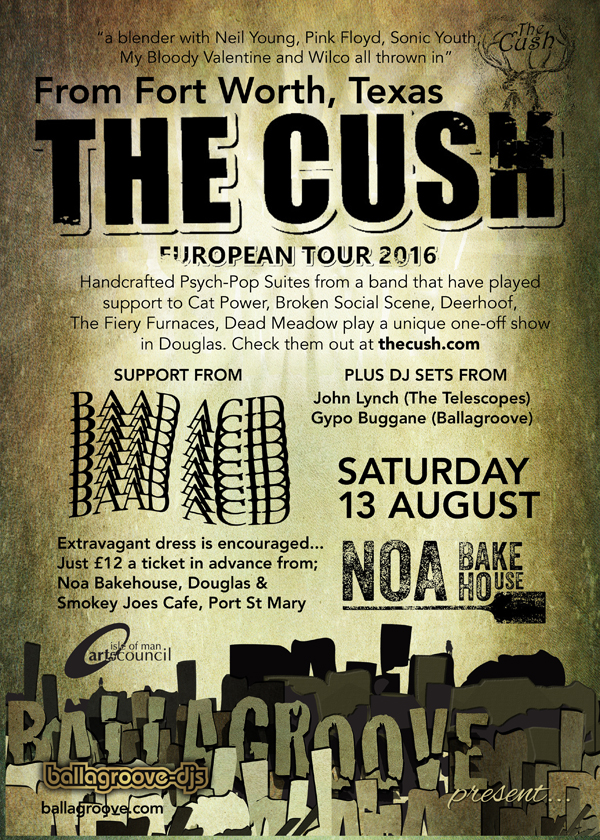 All the way from Fort Worth, Texas, USA

Imagine a blender with Neil Young, Pink Floyd, Sonic Youth, My Bloody Valentine and Wilco all thrown in and you are in the right territory

Eclectic, electric, psychedelic drone pop, all the way from Douglas, Isle of Man 😉

Providing local support on the night are the awesome Baad Acid, one of the island’s top bands will be filling the room with their epic psychedelic indie rock tunes

Will be spinning, deep funky freaky psychedelic sounds all night

Show will end at midnight, in time for buses back to the villages!

We encourage extravagant dress for the evening!

Just £12 a ticket in advance from:

Just 130 tickets so get yours soon to avoid disappointment

Supported by the Isle of Man Arts Council

Ballagroove bands and DJ’s will be out and about this summer, first few gigs details below

Will have details of another very exciting gig very soon 🙂

Plus dozens of other top manx bands and bands from the UK including Space, The Farm and The Real People

Ballagroove DJs throughout the weekend