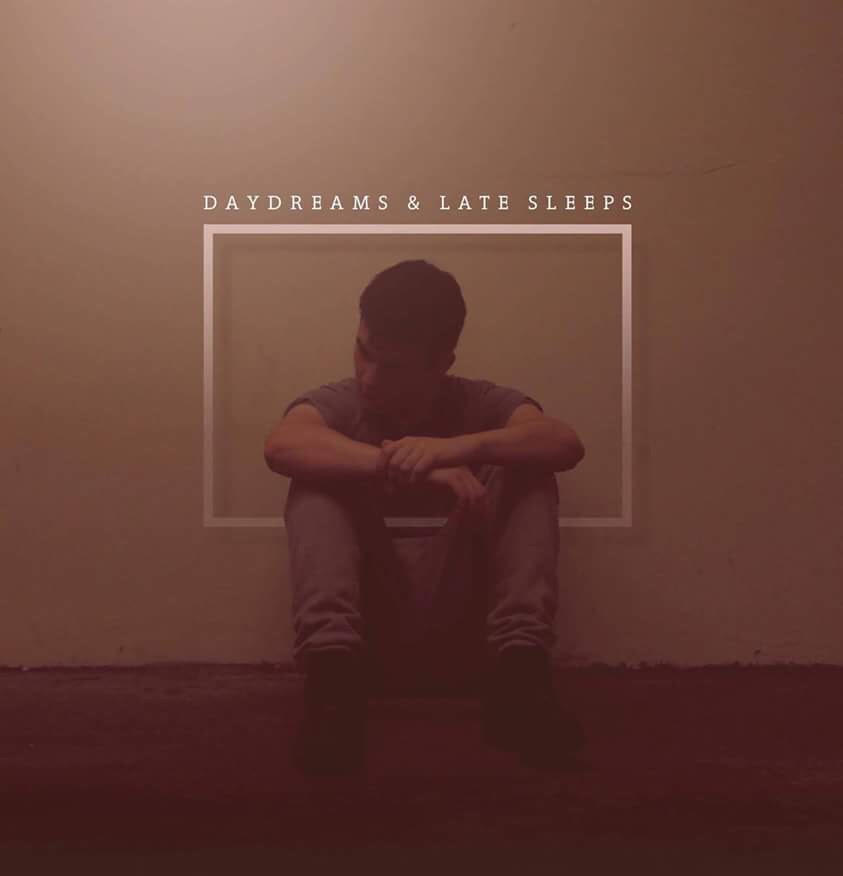 Continuing our plan to release great music from the Isle of Man, this is our first R’n’B style artist, we think he has made an EP of really interesting and diverse songs, hope you like it.

“I was born in Somerset, United Kingdom and raised in the Isle of Man, music has surrounded me ever since I can remember. I began learning the guitar aged 7 whilst paying close attention to the music that was in the charts at the time. At the age of 14 I picked up the confidence to begin to sing in front of my friends, which then lead me to write the first song that I was happy with. After this, I also began to perform my first solo gigs. Moreover, I became increasingly interested in writing and produce my own music in order so that I could create my own individual live performance production. I knew I had the ability to create my own sound. In the next few months, I had written about forty songs, ten songs of which I was happy with and still am happy with. Five of these songs feature on my Debut EP recorded at Ballagroove Recording Studio. During this time I learnt a lot about sound engineering and the recording process, whilst I began to combine the musical styles of acoustic soul and contemporary R&B/pop. Due to this experience, I am now more passionate than ever to carry on improving and learning more about song-writing and music production, whilst having high aspirations in the music industry. 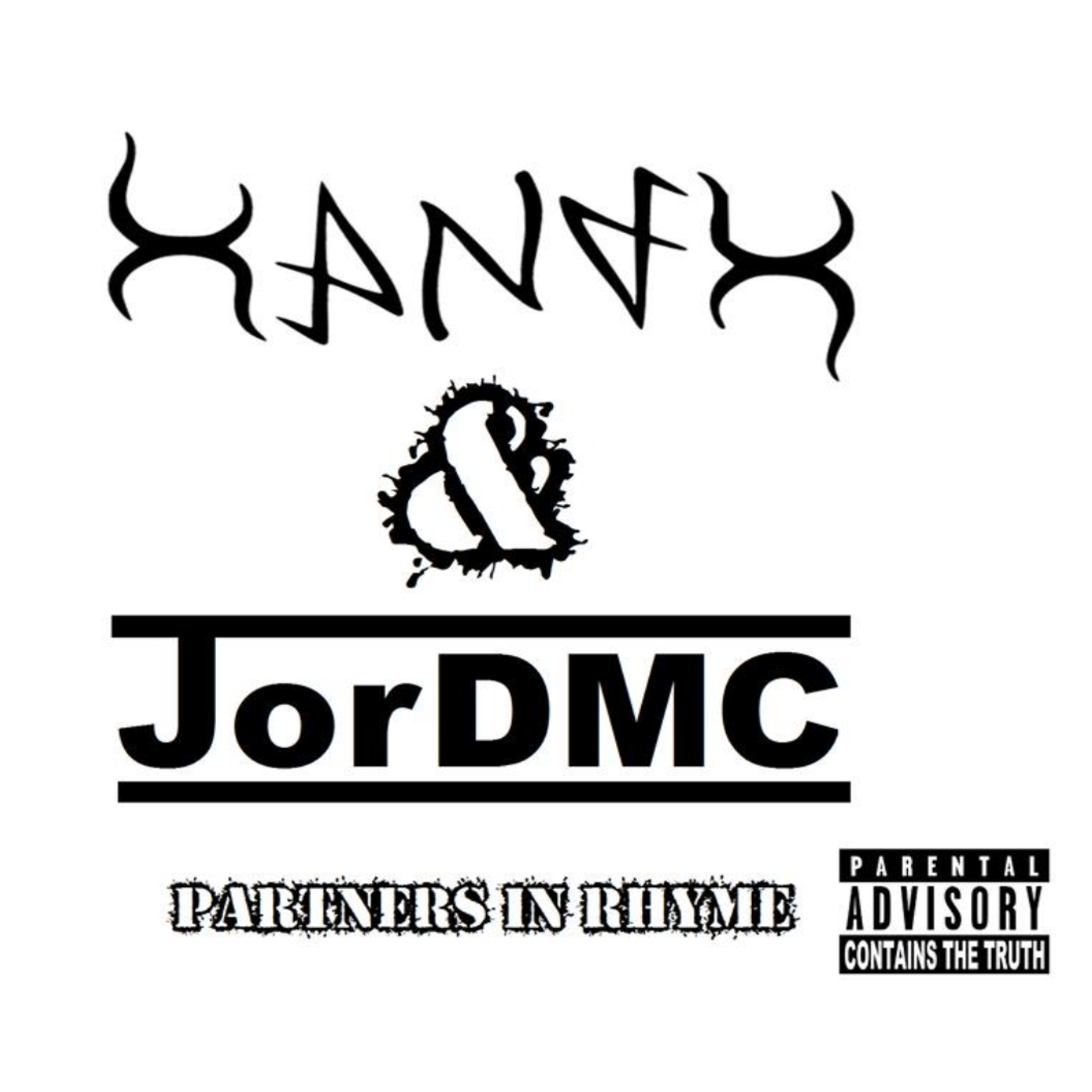 Ballagroove are truly happy to announce the release of a new EP of songs from Han-FX and Jor-DMC.

Partners in Rhyme is a collaboration between Han FX & Jor DMC, two loop artists, using no loops and a little help from their friends to produce a funky, jazzy, reggae, bluesy and hip hop vibe, complimented with beatboxing, guitar, bass and conscientious lyrics . It is then splattered with excellent guest vocalists and a wall of sax.

Purchase or Listen to ‘Partners in Rhyme EP’ at Bandcamp 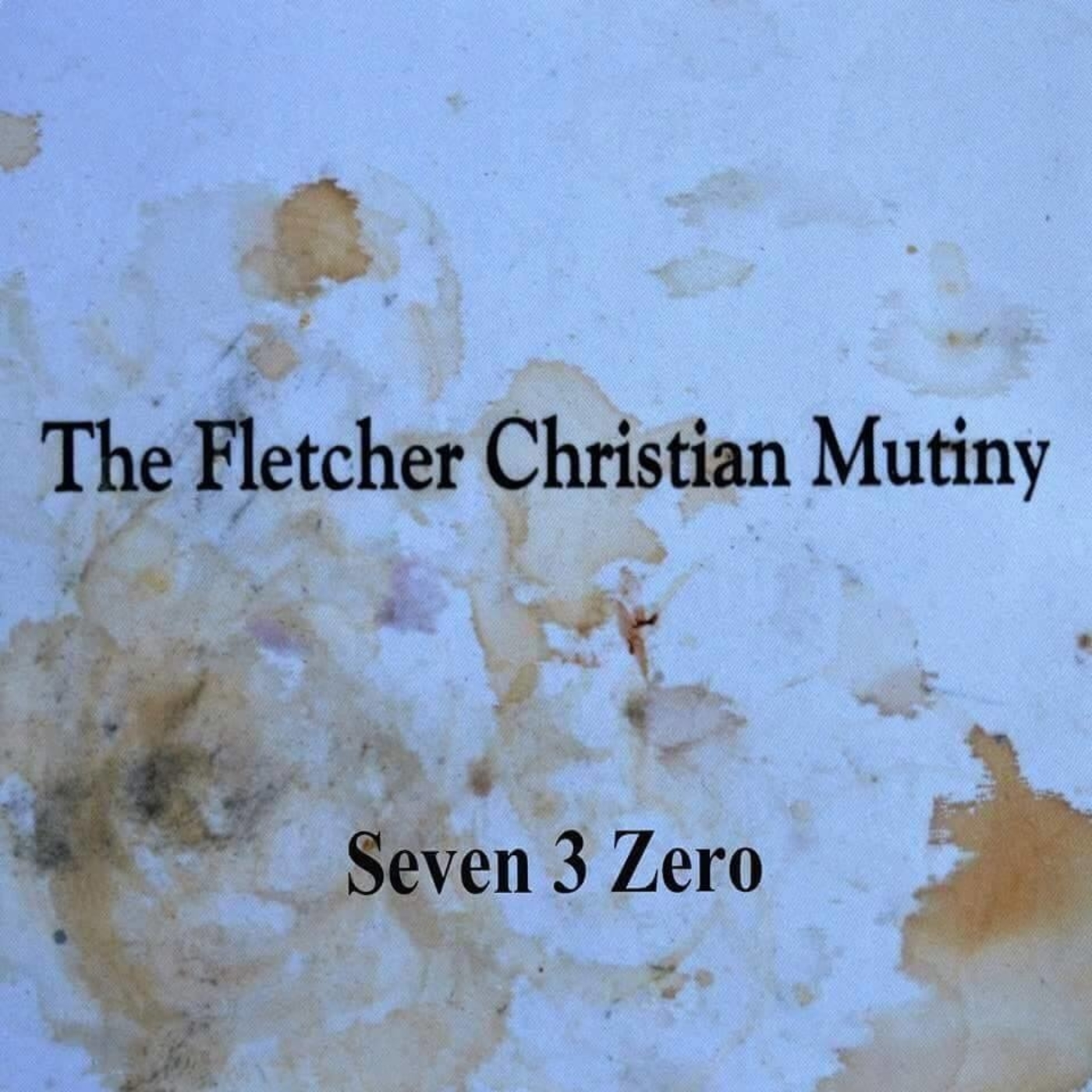 Purchase or Listen to ‘Seven 3 Zero’ at Bandcamp

Seven 3 Zero is the new EP from hard-rocking, wild-living, crazy Rock and Roll reprobates Fletcher Christian Mutiny, we love them.

7 tracks of their unique take on rock, just download it, turn it up and learn to dance like Keef, then your life will be complete.

There is so much that is great about this record, but probably the greatest moment is the refrain in Fat Goth; ‘Fat Goth, on a train, near Ronaldsway’ – draw your own conclusions.