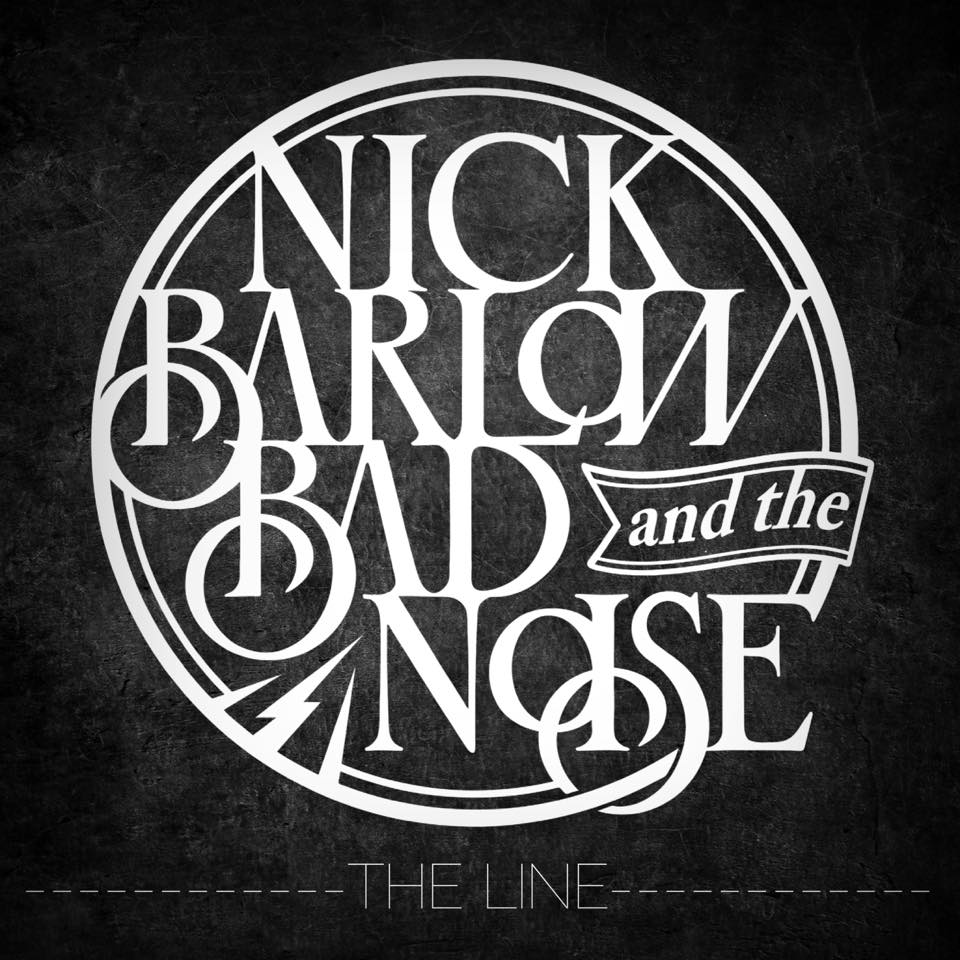 Nick Barlow and The Bad Noise release their debut LP ‘The Line’ on Ballagroove Records.

9 tracks of swampy blues, bluesy rock, psych blues, put it this way its got blues at its core, but its shot through with all kinds of different influences and it sounds mighty !