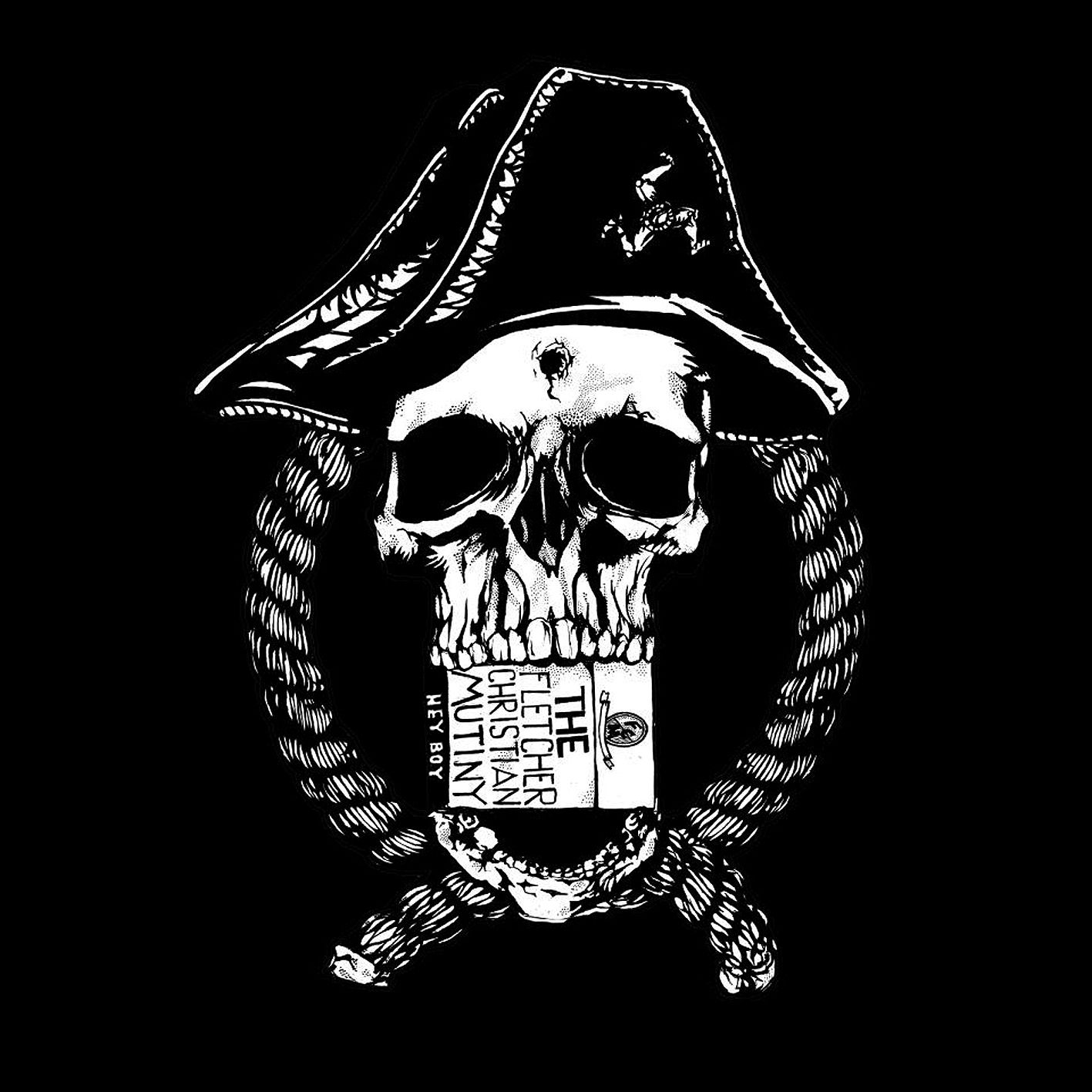 The debut release from the mighty Fletcher Christian Mutiny is out now on Bandcamp! Six tracks of awesome rifferry for the bargain price of a fiver – get it while it’s hot! 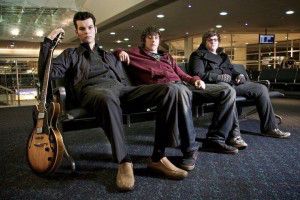 Mr. Eliminator and the Deadly Vipers’ phenomenal debut Mini LP ‘Danger of Death’ is out now! The recording contains the following tracks: 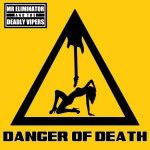 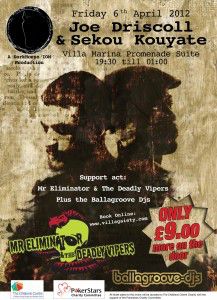 ALL proceeds from ticket sales will be donated to the Isle of Man Children’s Centre.

“Spreading their unique fusion of folk, hip-hop, afrobeat, and reggae, not just an acoustic act, they use live looping to create soundscapes full of beatbox, guitar, harmonica, percussion, didjerido, and just about anything else they can find! A ground breaking and totally genre-defying live act; Joe & Sekou have been in high demand the world over, performing at Glastonbury Festival, Electric Picnic in Ireland, and Lake of Stars in Malawi, Africa.

“Joe Driscoll is the man Cee-Lo Green labelled ‘The gangsta with an iron lung’ and seeing him live I know exactly what he means,” Barry tells us. “I first saw Joe Driscoll perform at the Green Man festival in the Chai Wallahs tent a few years ago. He absolutely blew me away and the crowd was instantly taken by his amazing looping and beatbox skills!”

Hear them on SoundCloud

Mr Eliminator and The Deadly Vipers

“From the Isle of Man, they have somewhat of a cult following in the surf rock scene! The island’s only instrumental surf rock band, fronted by three young men, has revived a style of music almost as old as their combined ages! Expect a mix of underground Surf Classics and original tracks; soon to be releasing their debut mini-LP on Ballagroove Records.”

“DJs Gyp and Toots have been DJing around the Island for 15 years, playing their mix of Funk, Soul, Reggae, Dub, Indie and World music. From obscure rarities to up front floor fillers, an eclectic mix is guaranteed.”