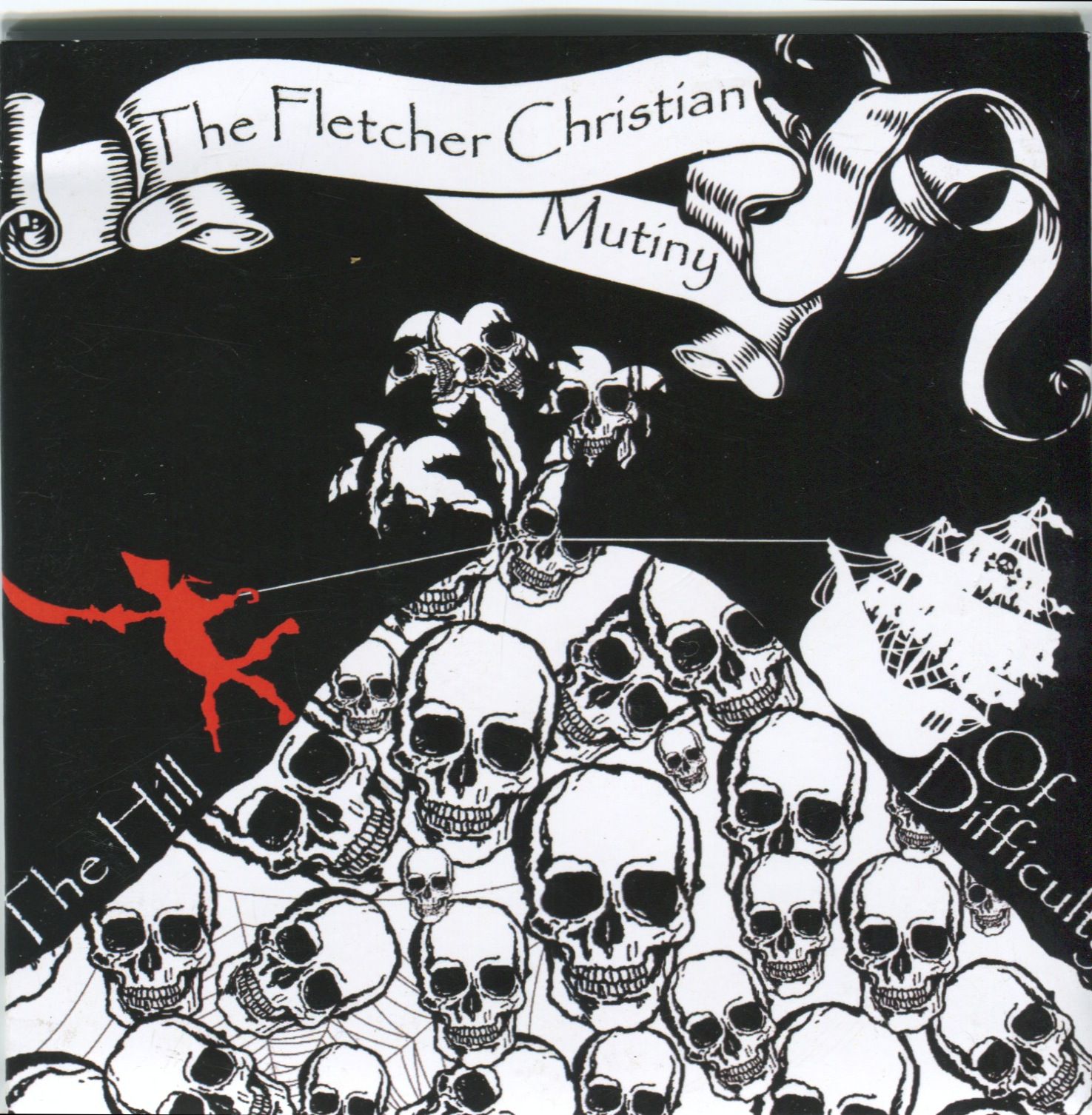 Fletcher Christian (25 September 1764 – 20 September 1793) was a master’s mate on board the Bounty during William Bligh’s fateful voyage to Tahiti for breadfruit plants (see Mutiny on the Bounty). It was Christian who seized command[1] of the Bounty from Bligh on 28 April 1789.

Nice review about ‘Roaming The Halls’