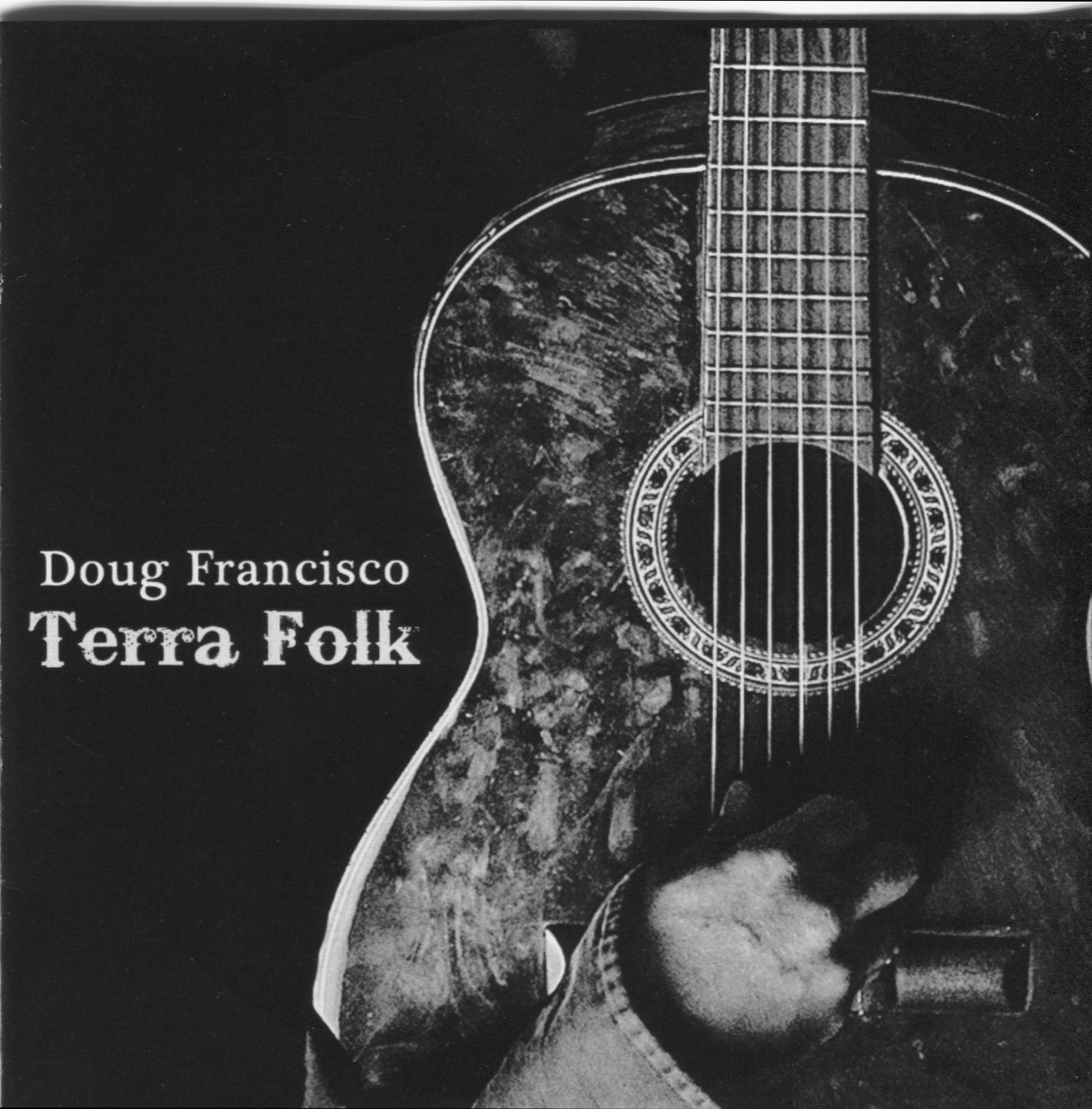 Doug Fancisco, where to start !!

Some of you will know him from his time on the Isle of Man, he lived here for many years, making music and making mischief 🙂

This film tells some of his story – you really should buy the DVD, it shows what can be done with some effort, skill and a whole lot spirit – hugely inspiring stuff

Over the course of various visits to the island we recorded about 25 songs, the cream of the crop is brought together on this CD, featuring Doug, Sarah, Gyp and Kin from Rhysical Pheck and the beautifull violin playing of Katie Lawrence

Listen to the EP